I’m excited to announce two new covers from the amazing Scarlett Rugers, one for an old project and one for a new one 🙂

First, for the old project. I’ve long been dissatisfied with the cover for the first short story in the series, Rabbit Trick, and Scarlett has redesigned the cover for me. Isn’t it gorgeous? I particularly like the parking deck lit by the neon light, since it ties so forcefully into the overall story. I’ll be updating this cover on Amazon and the other retailers soon. 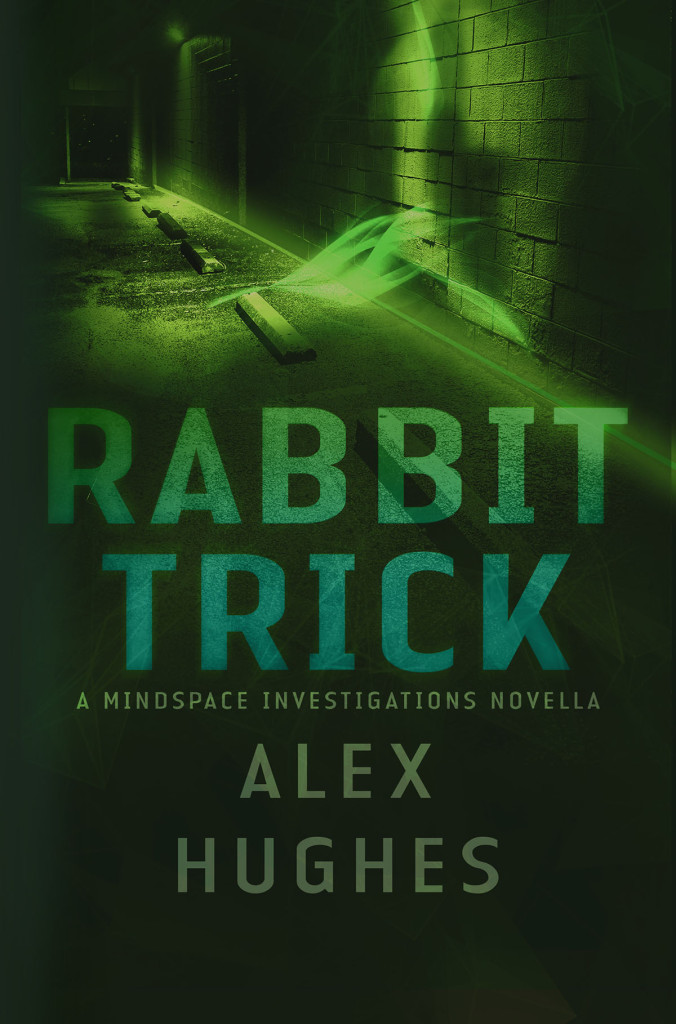 And for the new project! Those of you who’ve been following my email newsletter already know about the Three Words Project, where readers sent me sets of three words and I wrote flash fiction stories inspired by those three words. It was such a fun project that I did it twice–in the summer of 2014 and then the winter of 2014-2015. By popular demand, I’ve collected those stories into a single collection coming out end of November for ebook and print, titled appropriately The Three Words Project: Short Stories Inspired by Readers. Here’s the cover: 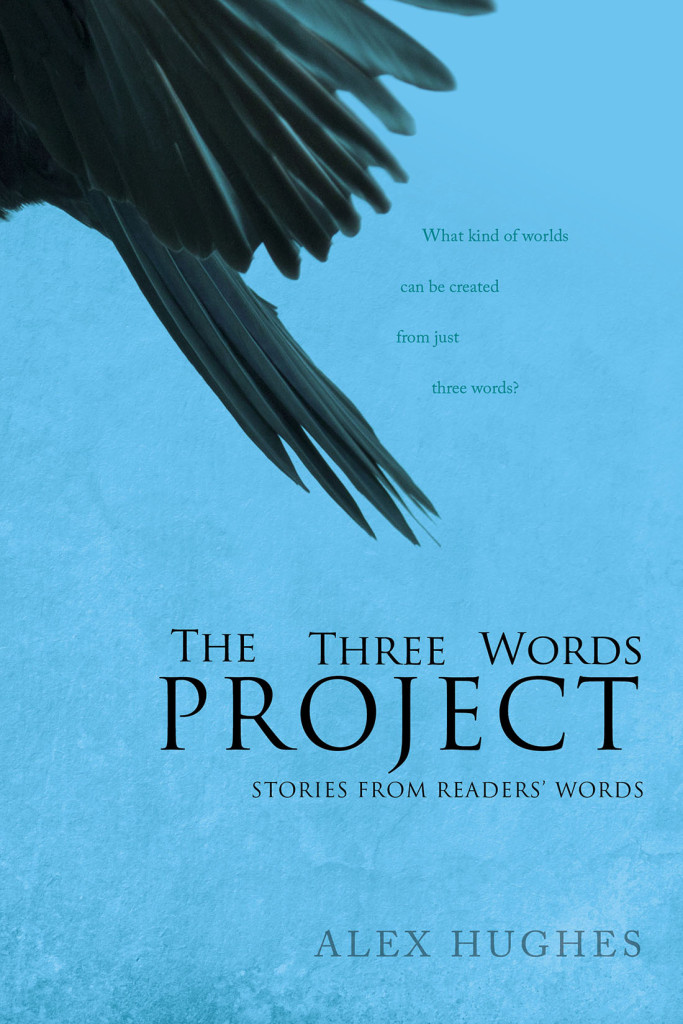 Isn’t it phenomenal? I’m so incredibly happy with this cover!

What do you guys think?